A call was put out to members to talk, run demonstrations and just generally be around to help field questions. We had a very good turnout with the show piece being a display from Simon, more on this later. The event was opened with a talk both by Tim and then our Leader Steve, who had so much knowledge to impart his talk was cut down by about 80% by Tim just minutes before the speech, to allow time for the residents to actually see our wares. The talking went well and eager to learn more the residents streamed into the main hall and the Makerspace members did their work. 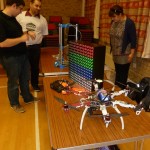 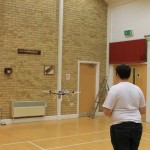 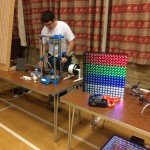 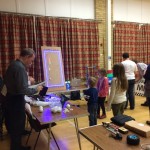 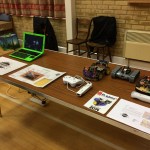 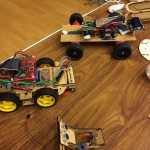 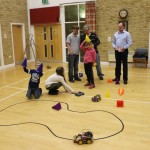 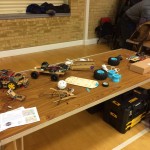 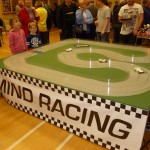 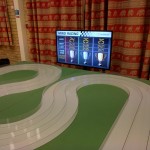 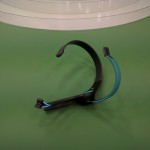 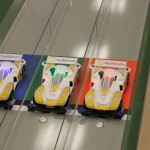 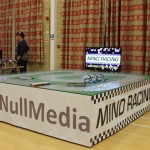 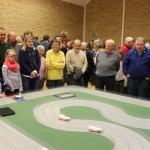 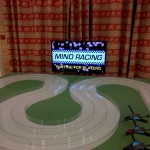 Plenty of other members were also present including Vince, Dan, Frank, Gary, Ben and I’m sure there are others I’ve missed. So thank you all for really making this event what it was, it was you who made it so successful and engaging.

The event was very busy and the residents certainly seemed very interested. 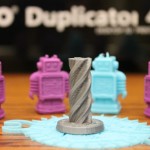 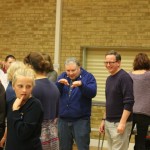 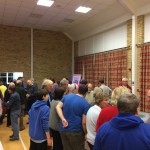 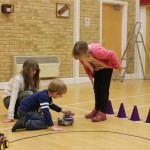 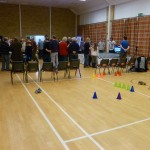 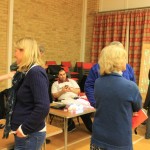